For more than 100 years Victorinox has equipped Swiss soldiers with pocket knives. The requirements of the Swiss Army have increased since the last Soldiers knife was introduced in 1961. Suitability for military use safety quality and a good price-performance ratio are the preconditions that the new Soldiers knife effortlessly fulfils. Only the best stainless steel is used the cutting blade has been given a serrated edge and can be opened with one hand. The blade and the screwdriver lock in place when opened. Grip Shells: A two-component plastic gives the Soldiers Knife a better grip than all its predecessors. 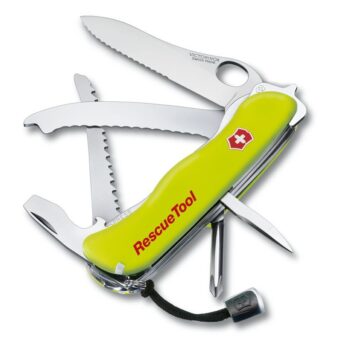 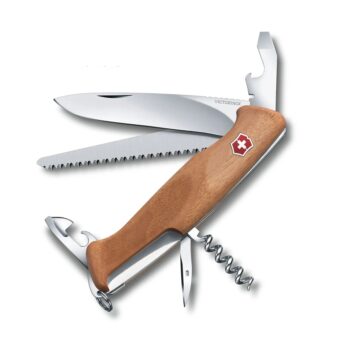 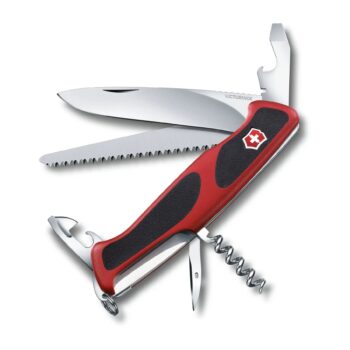 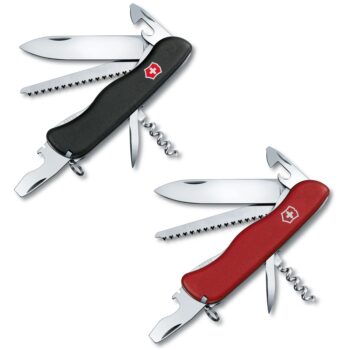 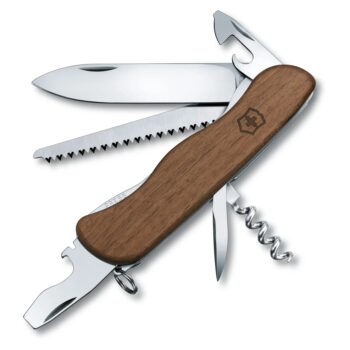 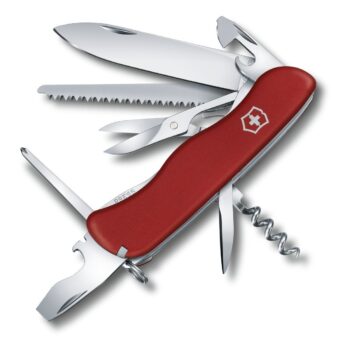