Primos Squirrel call mimics all of the grey and fox squirrel calls including distress bark and chatter. Primos game calls are some of the finest and accurate hunting calls produced. A range of hunting decoy calls to bring in your quarry easily. 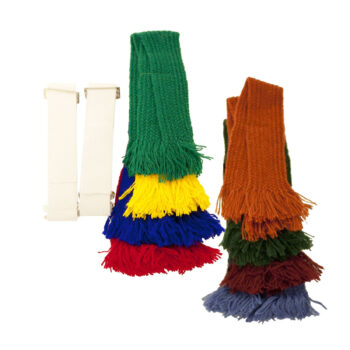 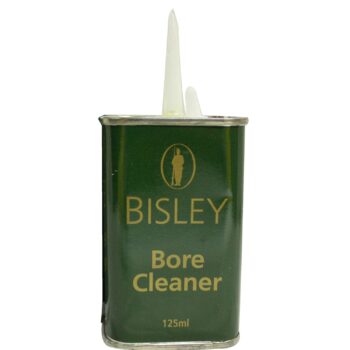 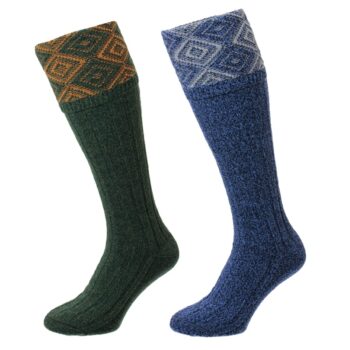 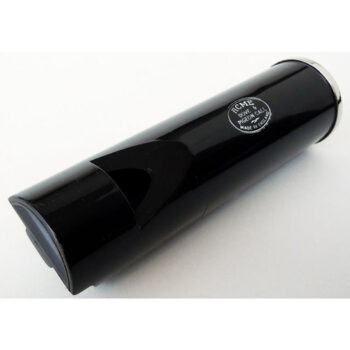 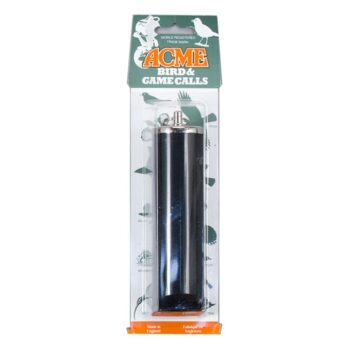 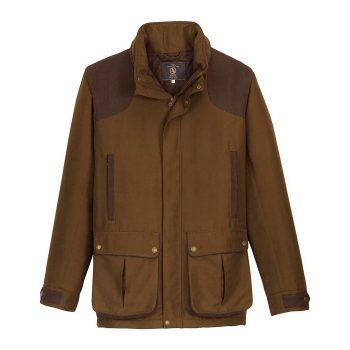 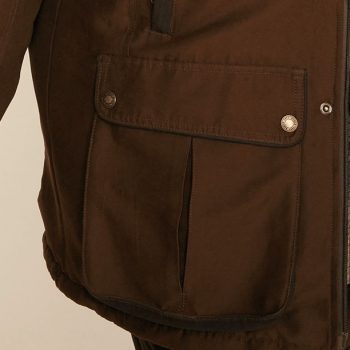 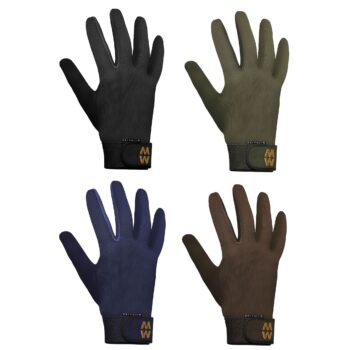 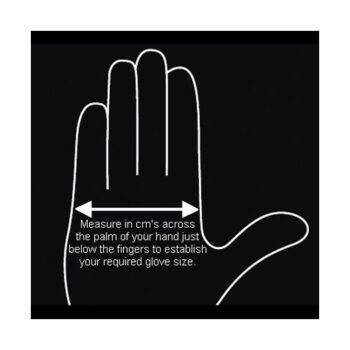 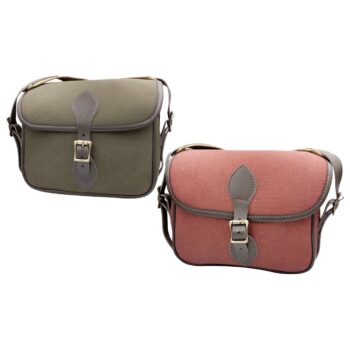 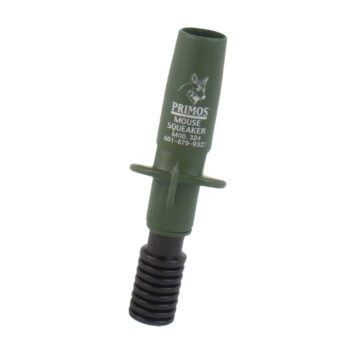 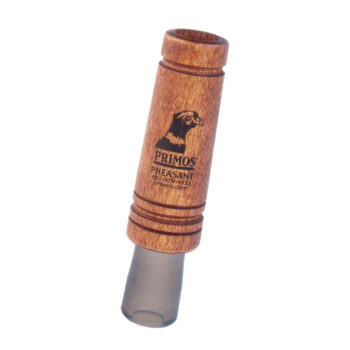 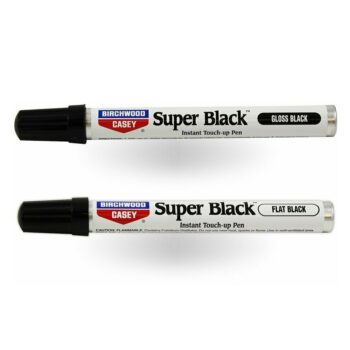 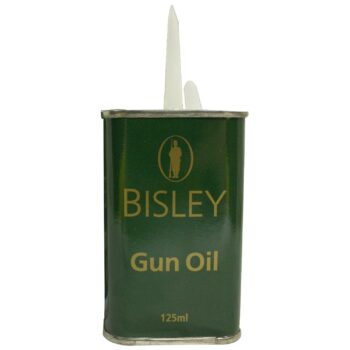 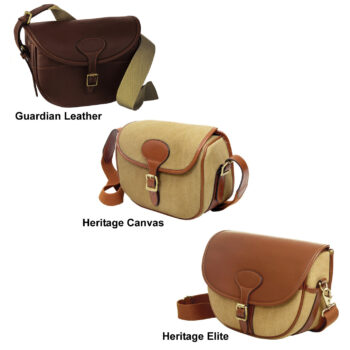 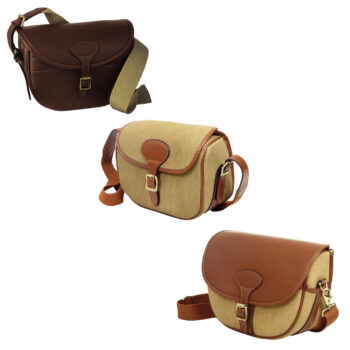