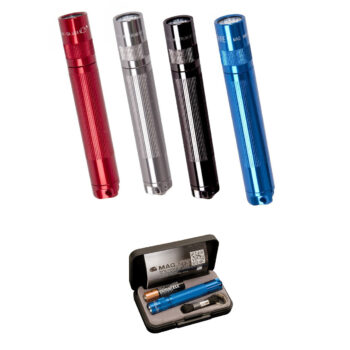 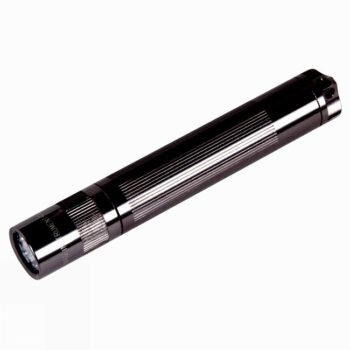 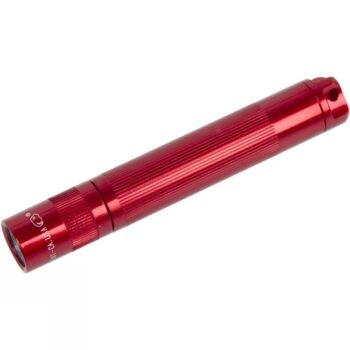 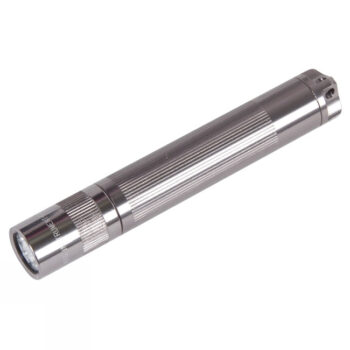 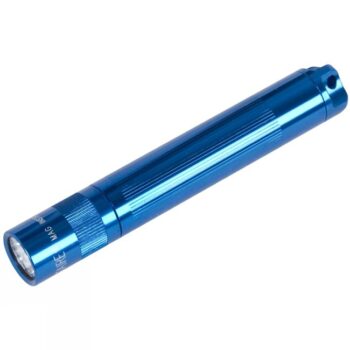 A Keychain-Size Flashlight with Big-Light Power – That describes Maglite's all-new MAG-LITE SOLITAIRE LED Flashlight. It features the classic look of the original Solitaire flashlight introduced in 1988 and it works in the same simple way – just twist the head to turn on, turn off and focus spot to flood. But thanks to a new, state-of-the-art LED light engine, you get something you just wouldn’t expect to see coming out of a flashlight so small: A blast of power that can light up an object at the far end of the car park.

by Maglite – – An official Maglite stockist since 1999 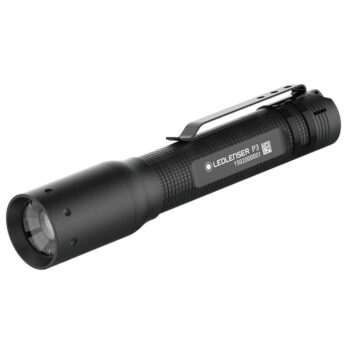 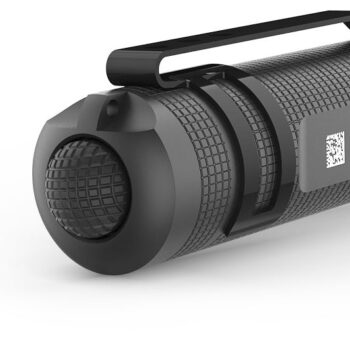 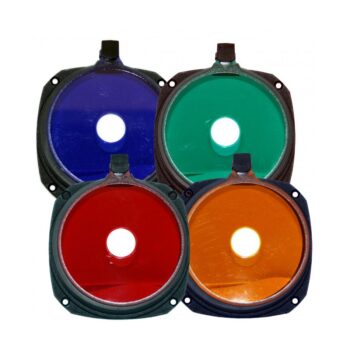 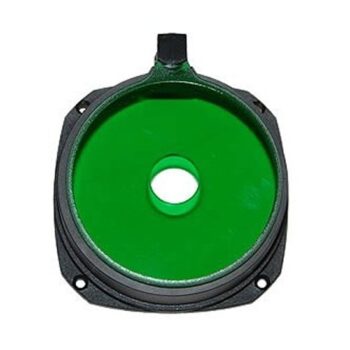 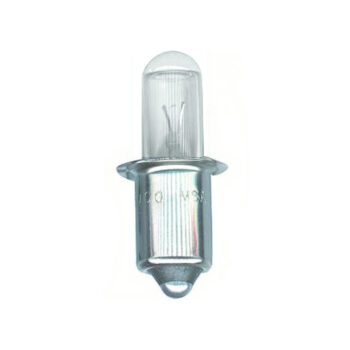 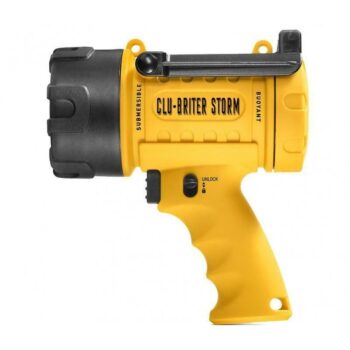 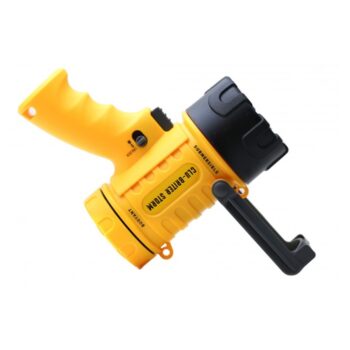 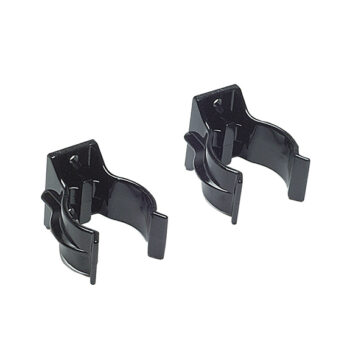 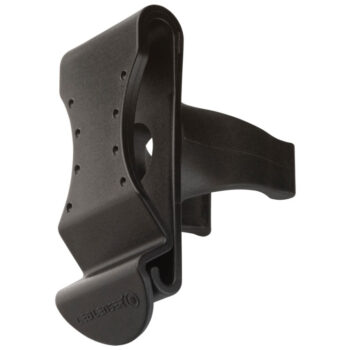 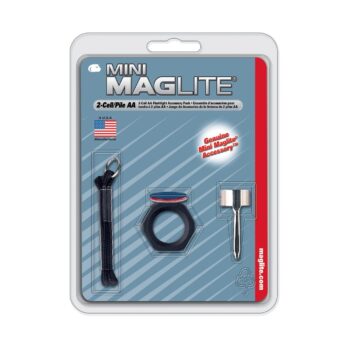 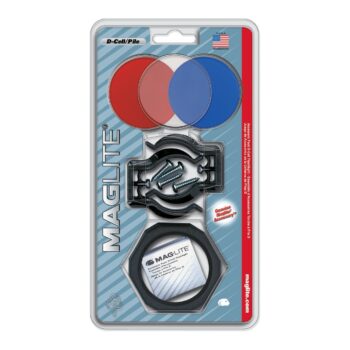 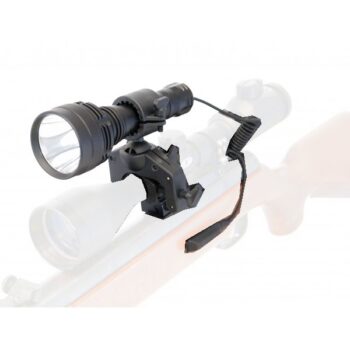 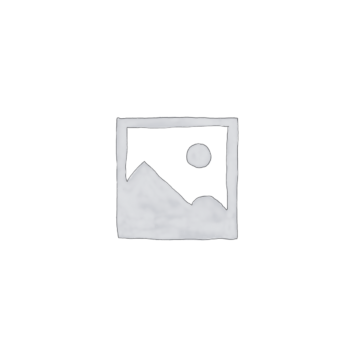 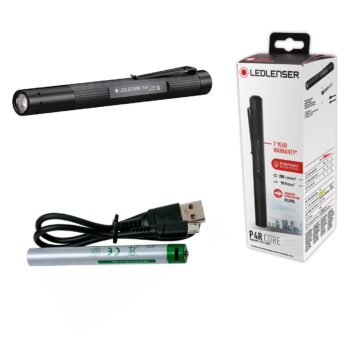 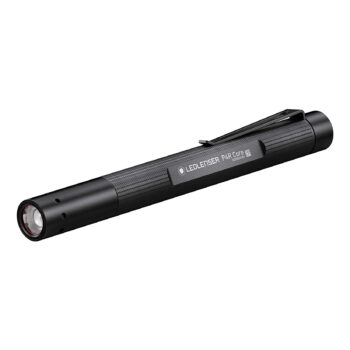 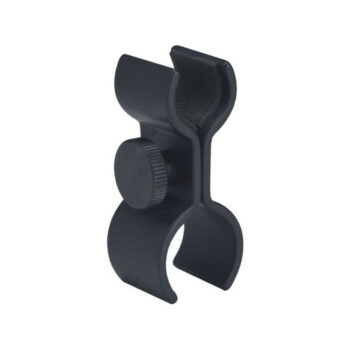