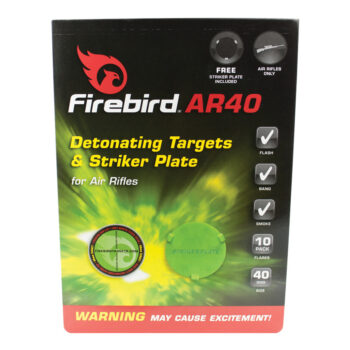 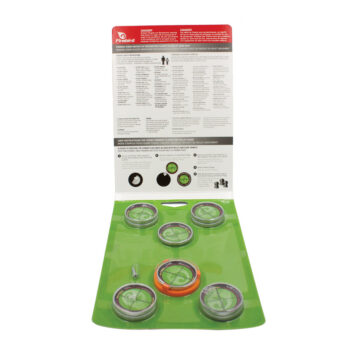 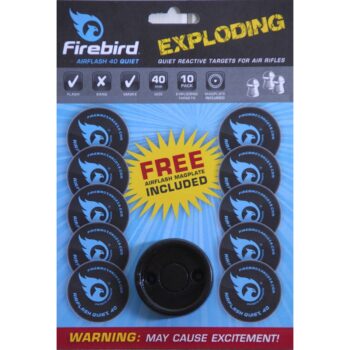 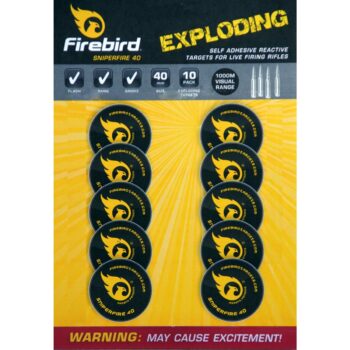 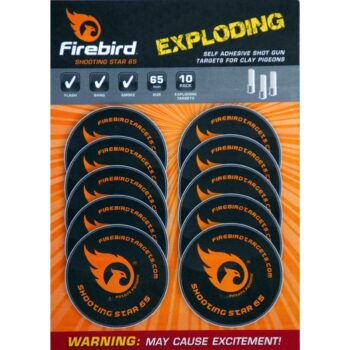 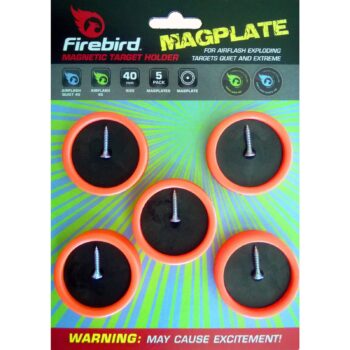 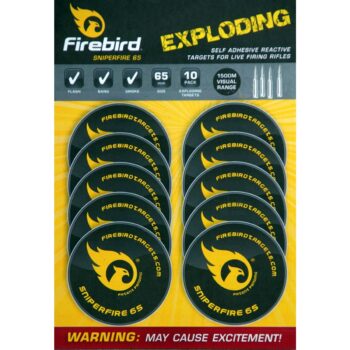 Reactive targets from Firebird. Targets that explode, ignite, flash or bang upon impact. Exploding targets supplied in packs of 10 (Magplates in packs of 5 only). UK Mainland delivery only.

by Firebird – – An official Firebird stockist since 2014

£12.25
Add to basket
We use cookies to give you the best online experience. Please click "I accept" if you agree to this. Find out more.